Keeping up with the latest trends always provides plenty of wardrobe inspiration. But there are many fashion icons of the past who still have a huge influence on our modern looks.

These are the famous stars who revolutionized the concept of how women dress throughout the 20th century. Whether they embodied a signature style, mixed looks in an unexpected way, or dared to wear ‘masculine’ items like pants, fashion wouldn’t be the same today without them.

So who are these style icons and how have they helped shape the face of fashion over the last few decades? Keep reading to find out!

Living up to her name, Grace Kelly was known for her natural poise and polished looks. For many, she represents the ultimate fashion icon thanks to her timeless feminine style and elegant ‘less is more’ dressing.

Her tailored ensembles, simple A-line dresses, and classic purses made her one of the fashion leaders of her time. Hermès even renamed one of their handbags after her, the Kelly Bag, after she was spotted with it on many occasions.

In a time when women tended to wear neutrals and pastel shades, Hepburn stepped out in a black column gown and a fashion icon was born. In fact, some might say that Audrey Hepburn is responsible for fashion’s enduring love affair with the ‘little black dress’.

To this day, Hepburn’s ensemble as Holly Golightly in Breakfast at Tiffany’s is one of the most iconic fashion looks ever. As such, it’s impossible to wear a simple black dress, pearl necklace, and sleek chignon without channeling Hepburn.

Aside from this classic look, Hepburn was also admired for her off-screen style. She often favored well-tailored pieces and simple cuts for a minimalist style that showed off her elegance, beauty, and slim figure.

This famous fashionista flaunted her curves in tight tops and dresses, but never let her clothes wear her. Instead, she oozed a calm sense of confidence, embracing the way her choice of clothes allowed her to express her natural sense of fun, elegance, and poise.

One of her signature styles was wearing her tops loose or pulled down to show off her shoulders, which is where the ‘Bardot’ neckline gets its name.

The ultimate inspiration for maximalists, Diana Ross is synonymous with bold, extravagant looks, and an incredible range of amazing hairstyles. Whether she’s sporting an afro, beehive, or long flowing tresses, she paired her gorgeous locks with no end of sexy and sophisticated outfits to match.

Ross blurred the lines between stage costumes and everyday wear. And her commitment to this signature look is a true inspiration to many fashion icons of today. No one else can pull of a sequinned dress or jumpsuit like Ross, but she’s inspired many to find and own their personal style, and to always wear it with confidence.

Like many fashion leaders, Jackie Kennedy Onassis grabbed the public’s attention for her signature style as much as for her class and attitude.

The queen of American chic stuck to a preppy look but many credit Jackie O. with reshaping our concept of conservative clothes. While she stuck to a simple color palette and favored classic pieces, she made her ensembles her own with bold prints, fashion-forward cuts, and eye-catching accessories, such as her beloved oversized sunglasses.

Marilyn Monroe played a huge role in shaping how we see and dress the female form. Beyond her risque short shorts and high-waisted bikinis, Marilyn embodied the perfect combination of sex appeal and vulnerability that made her style about so much more than showing off her curves.

She often oozed glamour at night with figure-skimming gowns and furs, while her daytime style was more playful and chic, often consisting of shorts or pants and a tie-waisted shirt. But, what she’ll always be remembered for is her iconic blonde ‘do, without so much as a hair out of place.

Singer, model, girlfriend of Serge Gainsbourg, and namesake of the Hermès Birkin Bag, Jane Birkin had the kind of effortless style that we’re all still trying to emulate today.

Whether she was wearing jeans or a slinky dress, the French-English star had that ever-elusive je ne sais quoi down to a tee. Her looks from the ’70s and early ’80s are especially inspirational for their timeless appeal. With vintage-look denim, satin shirts, t-shirt dresses, peasant blouses, and basket bags all featuring in her key looks, she would be just as fashionable today as she was then.

Katharine Hepburn pushed the boundaries by refusing to wear makeup and wearing pants on the silver screen. Known for her menswear-inspired looks, chic evening gowns, and attention to detail, Hepburn wasn’t afraid to speak her mind and stay true to herself whatever look she was rocking.

She was also one of the first style icons to wear sportswear out and about. In fact, you could say she was instrumental in bringing the current athleisure trend to the forefront of fashion.

Get Inspired by these Fashion Icons

Whether you were aware of it or not, these fashion icons have had a huge impact on how you dress. By taking risks, daring to be different, and staying true to their sense of style, these fashion leaders have all helped shape our understanding of fashion.

So, next time you slip into a little black dress, reach for a basket bag or pull on a pair of pants, remember how these style icons have influenced your fashion choices and informed your own personal sense of style.

For more fashion inspiration, be sure to check out our latest blog posts! 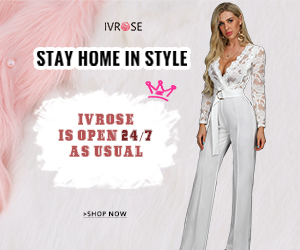 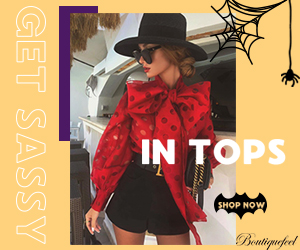 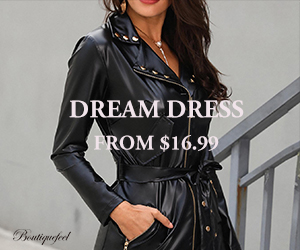 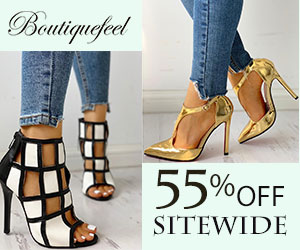